We weren't able to schedule your demo

You have been successfully subscribed to our Newsletter.

Your request has been submitted successfully .

Sign up here to get the latest news, updates and special offers delivered directly to your inbox.

Request an invitation to Rannkly

Thank you for showing interest in Rannkly - we would love to know more about you! Please fill in the details below so that we can help you understand our services better.

We have received your request and will get back to you shortly! 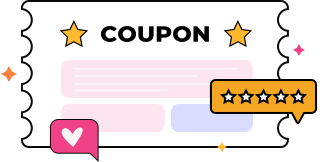 We’re In This Together!

Our Topmost Priority: Keeping you connected with your business!

As we all are in lockdown, we want to keep your social world connected and the business thriving. We are here to empower you and your team to work online while saving time with automated social marketing tools like never before! 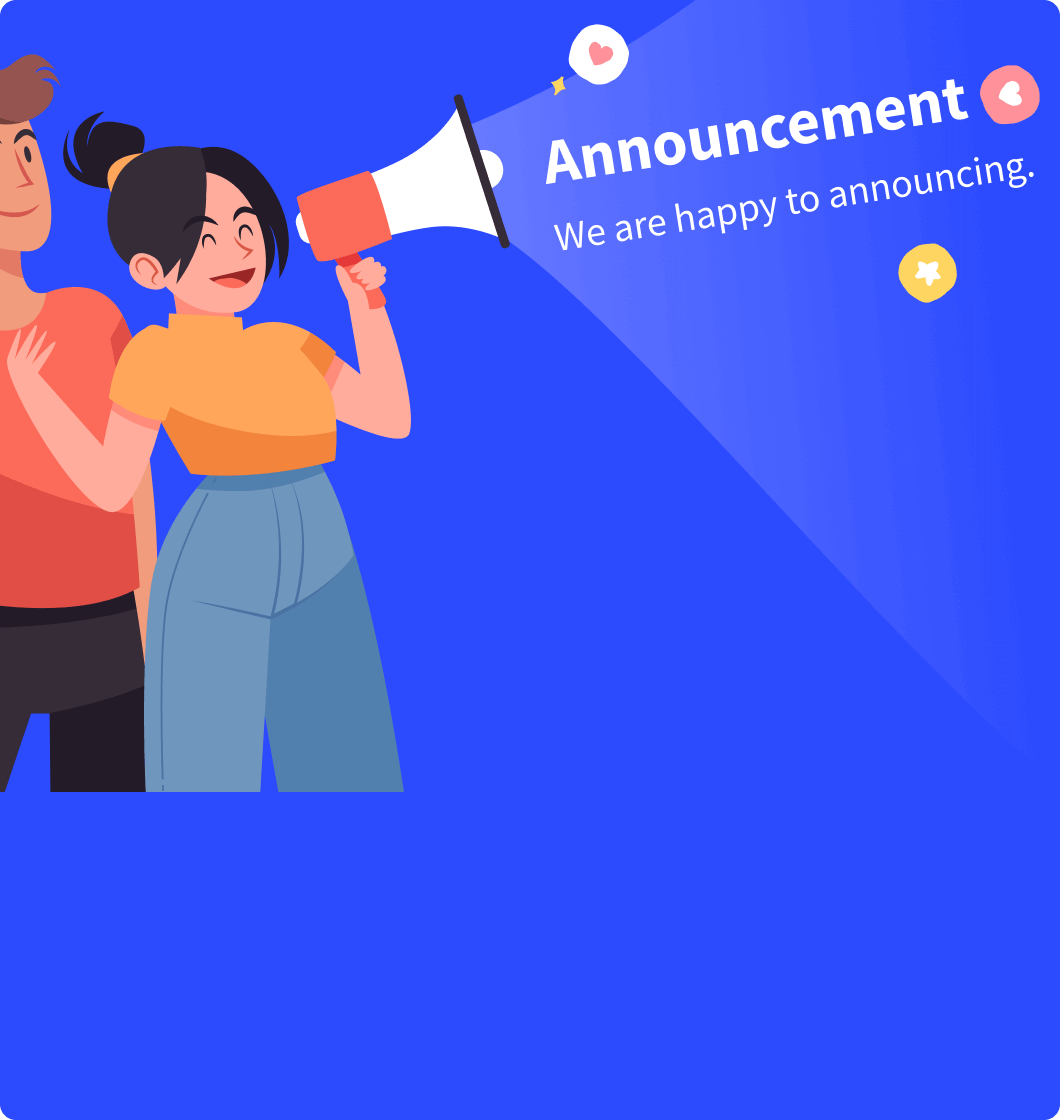 Rannkly added new platform tripadvisor and Zomato. Now, You can connect with Tripadvisor.

Back to Blogs
Business 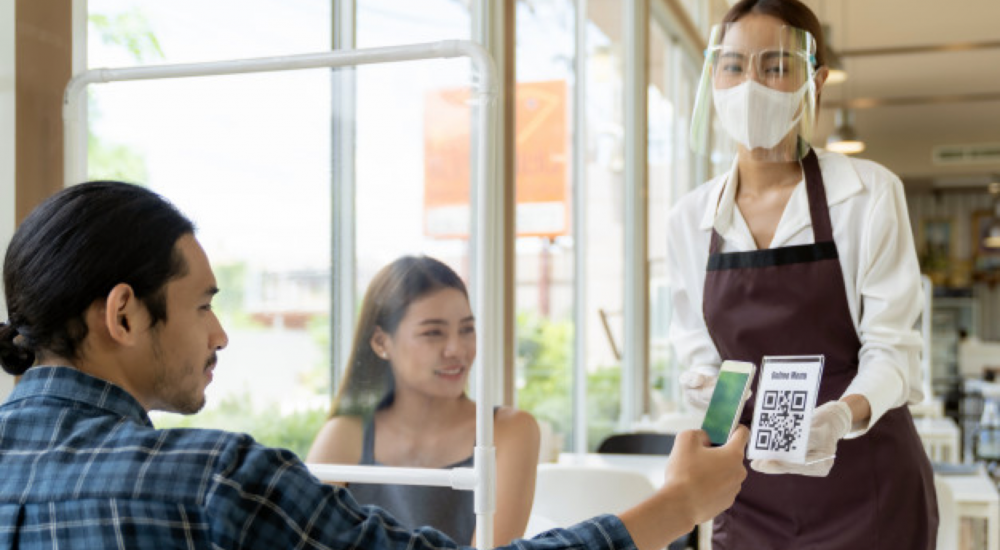 This unprecedented crisis has induced a lot of change in our behaviour. Wearing masks and social distancing has become the new normal. A majority of businesses have switched to online operations. Similarly, people's perception of hard cash is also changing.

Around the world, people are becoming cautious of using physical currency. And even though the scientists are contending that as long as you are washing hands, cash is still safe to use, people are heedful of their choices. These changes have also given a boost to the rise of a cashless economy in India.

India, citizens who never want to deal in anything but cash are now using online payment methods to shop online. In June, the net value of UPI transactions had reached the highest.People are sceptical and they don't trust the physical currency anymore. There are many reasons why this might be a good thing.

1. Cash is expensive to use

Many times we don't realise it but the truth is that we pay to access cash all the time. A significant amount of time and money is required to print the currency. As per recent estimates, RBI has spent a whooping 32.1 billion rupees on printing the currency.Just printing is not enough, there is also a need to push this money into the system and give it into the hands of consumers to spend. Moreover, the paper currencies are prone to damage as they have shelf-life too. Think about how the last time you struggled with a torn currency note which was (accidentally) passed on to you by someone. The direct cost of running a cash-based economy is around 0.25% of the GDP of India. That's why going digital is, no doubt, way cheaper and more convenient.

Considering the gap between total taxes owed and the taxes paid, the Government of India has to bear a lot of loss. This tax money would have been otherwise part of our money repository. Going cashless is the best solution to tackle this.To promote this, yesterday PM Modi launched a platform for Transparent Taxation aimed at rewarding the honest taxpayers. This would be linked digitally to create a seamless and faceless tax system.This transition to digital transactions has a lot of potential to drive more power in the hands of both the government and the consumer.

Unaccounted money is as good as no money at all. Cash is difficult to keep track of. This makes it easier for people to carry out illegal transactions. A guesstimate says that around 15-16 lakh crore rupees worth currency goes unaccounted in India.Illegal activities like terrorist financing, purchasing of votes, betting, smuggling etc. pose a lot of danger to India's economic health.Going digital eases the process of maintaining the history of transaction activity and it also enhances the overall internal security of the country too.

While a cashless world has been at the edge for a number of years, the coronavirus pandemic has given the final impetus to the public to give up cash. We are witnessing a major change in consumer behavior steering the desire for a cashless society forward including for those who previously were afraid of going cashless.

Barcode stickers of e-payment firms like PayTM, Amazon Pay, Google Pay, PhonePe etc. are mushrooming everyday. For many consumers, using no-touch payment methods can provide much needed reassurance while shopping in stores during the pandemic. While these new purchase options may seem unusual for some, Covid-19 has caused retailers and consumers to seek touch-free payment alternatives.

Learn about the latest social media strategies, so you can test & iterate 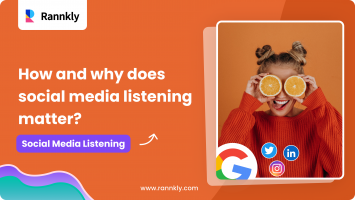 How And Why Does Social Media Listening...

Social media listening is the process of monitoring social media platforms for mentions of your bran... 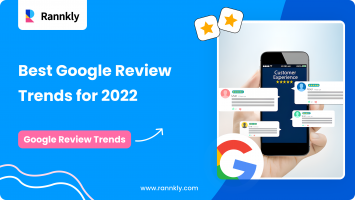 Since Google, as a search engine, is the most used platform, Google review trends are certainly high... 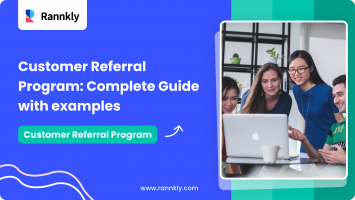 But what exactly is a referral program? Referral marketing ‘in action is termed a customer referral... 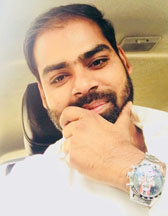 Ajeet Sharma
SUPPORT MANAGER
Hey there 👋
Need help? I’m here for you,
so just give me a call.